Coordinator of documentary co-productions of TV3 Televisió de Catalunya and director of the program El Documental. He has been a jury member in several international festivals and has participated in conferences in Clermont-Ferrand, Cannes, Torino, Montreal, etc.

He has recently co-produced the animated short film EL ÚLTIMO TORERO (THE LAST BULLfighter), selected in more than 20 festivals and markets.

She is one of the co-directors of Les amigues de l'Àgata (2015). She is currently working on the documentary film Alteritats/Otredades (in post-production) co-directed with Nora Haddad, about lesbian identitas and produced by Amor & Lujo.

As a director she has directed the documentary Resilience (2020) for the 2020 National Culture Awards of CoNCA and produced by Allegra Films, the short documentary De rerum natura – De la naturalesa de les coses (2021) about the painter Francesc Punsola and produced by UPF. She is the director of photography for Zaida Carmona's film La amiga de mi amiga (2022), the short film Demà o Deix (2022) by David Moragues and the assistant director of Els dies que vindran (2019) by Carlos Marquès-Marcet.

TMB employee with extensive experience in the audiovisual world.

He has been an actor in several advertisements for different countries, a collaborator in radio media to talk about cinema and theater, director of five short films and author of the work "Guía Secreta del cine en Gràcia".

He is also the organizer of the short film festival La Cinemoteka and the exhibition Curts en Femení at the Centre Cívic Can Basté in Barcelona. He also collaborates with the exhibition organized by the critic Miguel Fernando Ruíz de Villalobos.

Director of Communication and Institutional Relations of Transports Metropolitans de Barcelona (TMB) and Director of the Fundació TMB. He holds the position of President of the Association of Public Communication (ACP) and has been a founding member of the International Observatory of Participatory Democracy.

He holds a degree in Information Sciences from the Universitat Autònoma de Barcelona and a Diploma in "Managerial Function in Public Administration" from ESADE.

She is Director of the Audiovisual Group "Pariyoli & Friends", making short films, video clips and recording shows. She is also director of several short films.

Her training has been developed at the "Nou Prodigi" School in Barcelona, the "Instituto del Cine" in Madrid, as well as various courses with industry professionals. She has recently released her medium-length documentary "Nací en Camboya" (I was born in Cambodia). 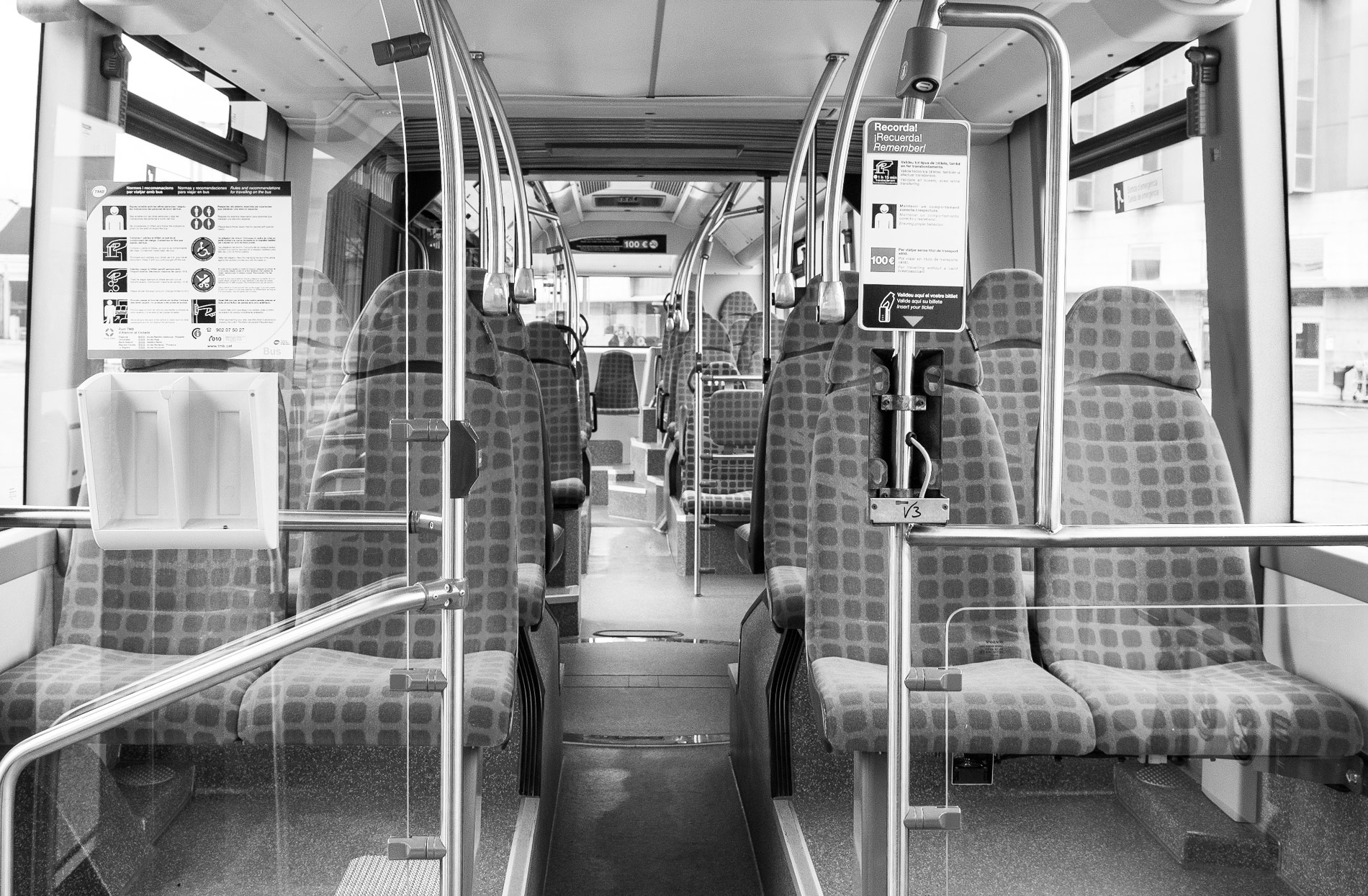 To vote for Subtravelling shorts, you must be at least 18 years old.

You have won two tickets for the Filmax Gran Vía Cinemas. Remember that you can keep voting to get an annual ticket to go to the cinema. You will shortly receive an email with all the information about your prize.

Your vote has been registered correctly. Remember that you can also win a year of cinema at Filmax Gran Via and a tablet.

In order to vote for the Subtravelling shorts, you must register with JoTMBé and fill in your details.

Your vote has already been registered.

Remember that you can only vote for the same short once.

In order to vote, you must fill in all the fields on the form.