Subtravelling is a pioneering short film festival for its innovative features, which brings the short film genre to the TMB transport network.

The festival was born in 2009 as the Mostra Internacional de Curtmetratges del Metro (the International Metro Short Film Festival). It was a bid by the TMB Foundation to democratize culture and revitalize the short film market, bringing a selection of first-rate Catalan and international short films to all citizens, thus promoting social and cultural values among public transport users.

The first edition of Subtravelling was such a resounding success that, the following year, TMB decided to continue innovating, with the intention of promoting local creation and offering new filmmakers a space to develop their creativity and showcase their talent.

This is how Roda a TMB was born, the section of the festival in which filmmakers have to use their ingenuity to shoot a short film in which, in some way, TMB's transports appear.

Over the years, Subtravelling has not stopped growing. And with a strong desire to cross borders and become international, in 2016 it partnered with the Seoul Metro International Subway Film Festival (SMIFF), a festival with which it shares characteristics: both are the only short film festivals in the world in which the metro and public transport are the protagonists.

Today, Subtravelling keeps the commitment with which it was born intact, and still takes a step further to become more professional. That is why in 2020 the festival has been renamed Subtravelling 11th International New Talents Short Film Fest BARCELONA - SEOUL. The aim is to become an international projection platform for filmmaking talent from Barcelona. 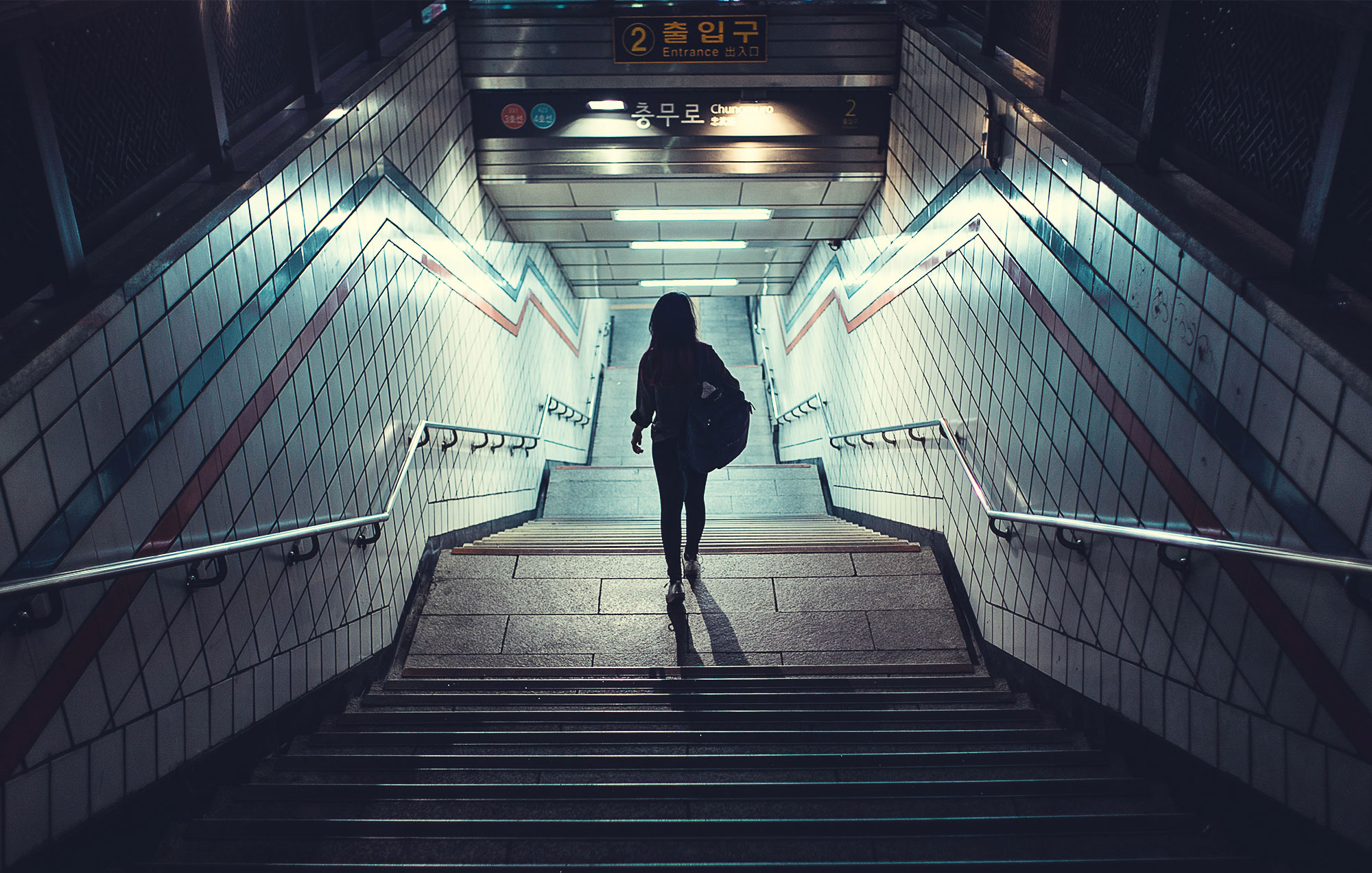 Record a short film of 3 minutes and 30 seconds maximum, where any of the TMB transports appear. The theme is free. You can win a trip to Seoul to attend the screening of your short film at the SMIFF festival.

Record a short film of 3 minutes and 30 seconds maximum, where any of the TMB transports appear. The theme is free. You can win a trip to Seoul to attend the screening of your short film at the SMIFF festival.

The professional jury will select the finalists of Roda a TMB. During the awards gala, all the winners of the Subtravelling festival will be announced.

The Roda a TMB section is added, calling on creators and directors to shoot their short films at TMB's facilities.

To vote for Subtravelling shorts, you must be at least 18 years old.

You have won two tickets for the Filmax Gran Vía Cinemas. Remember that you can keep voting to get an annual ticket to go to the cinema. You will shortly receive an email with all the information about your prize.

Your vote has been registered correctly. Remember that you can also win a year of cinema at Filmax Gran Via.

In order to vote for the Subtravelling shorts, you must register with JoTMBé and fill in your details.

Your vote has already been registered.

Remember that you can only vote for the same short once.

In order to vote, you must fill in all the fields on the form.